What expectation of privacy do students have when using a computer wholly owned and overseen by a school district? 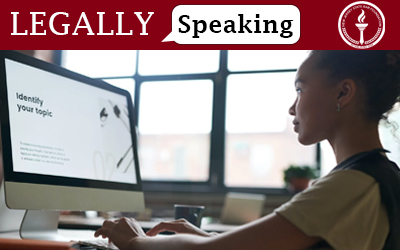 Use of district-owned computers typically comes with a disclaimer and requires the signing of a technology agreement between the parents and district before each school year begins. These technology agreements usually consist of a compact that the student promises not to abuse the technology or to visit inappropriate websites (amongst other things). Students should have no expectation when using a district-owned computer that anything they do is privileged or may be kept private from the school district.  That being said, school districts are still constrained to follow student privacy and student records laws in what they do with the information that resides on district computers and the data generated by student activity on those computers.