Do I have to be injured at my workplace to be covered by workers’ compensation? 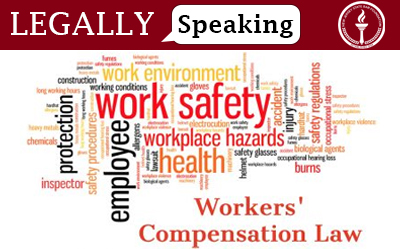 Your work injury may be covered by workers’ compensation even if you were not on your employer’s premises when the accident happened. For example, a police officer is rarely in the police station, but if he or she is injured in the line of duty at a private residence while on his or her regular shift and while making an arrest, the incident will be “compensable.” Not all off-premises accidents are covered by workers’ compensation, however; accidents that happen before you clock in or after you clock out might not be covered. The law requires the court to look at each case individually, and determine whether the injured worker was engaged in duties arising out of and in the course of employment at the time the accident occurred. The court also examines the extent to which the employer controlled the off-premises employee’s activities at the time the accident occurred.—Linda T. Pirolli, Esq., Pirolli & Pirolli